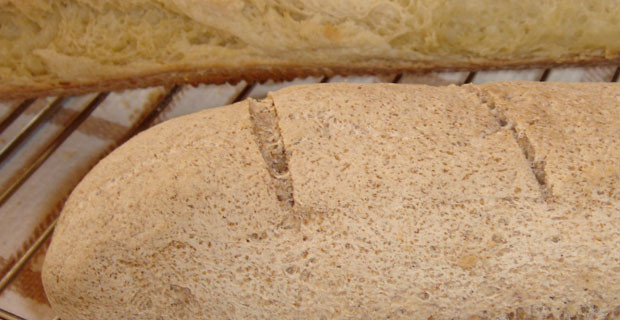 If my email box is any indictor, some of you have been wondering if psyllium husk REALLY is the next best thing since sliced gluten-free bread. This bulk laxative, fiber supplement, and colon cleanser is 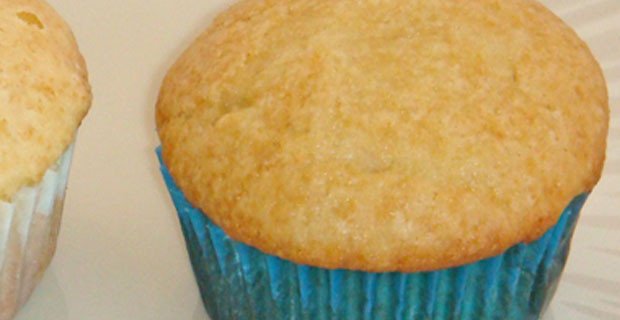 Admit it. You've been wondering whether Thomas Keller's new Cup4Cup gluten-free flour is worth the $19.95 (for three pounds) price tag. So was I. Thomas Keller, the extraordinary culinary talent and restaurateur embraced "gluten-free" in 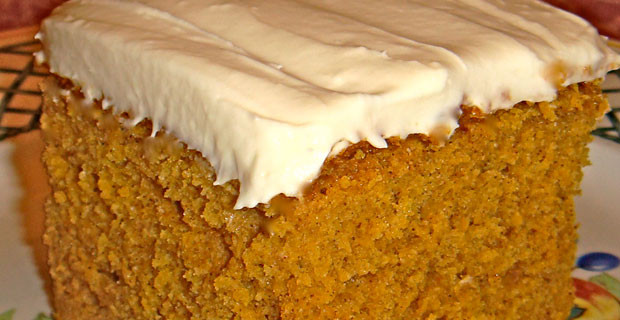 Not long ago I was lucky enough to help someone who was searching for a way to make "Pumpkin Bars" with gluten-free flours. She gave me her recipe and when I researched it, I found 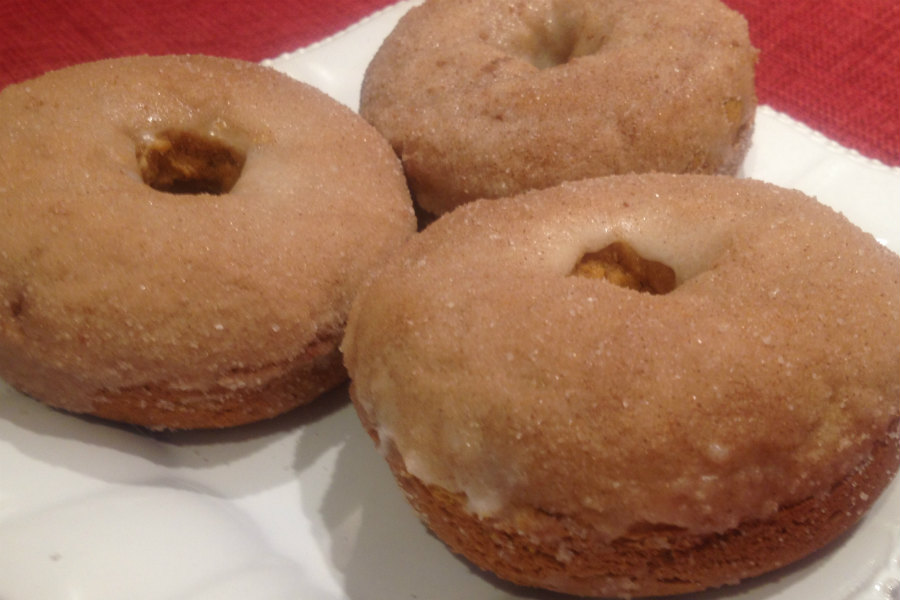 These new gluten-free pumpkin doughnuts have a delicate, light texture and a rich pumpkin ... 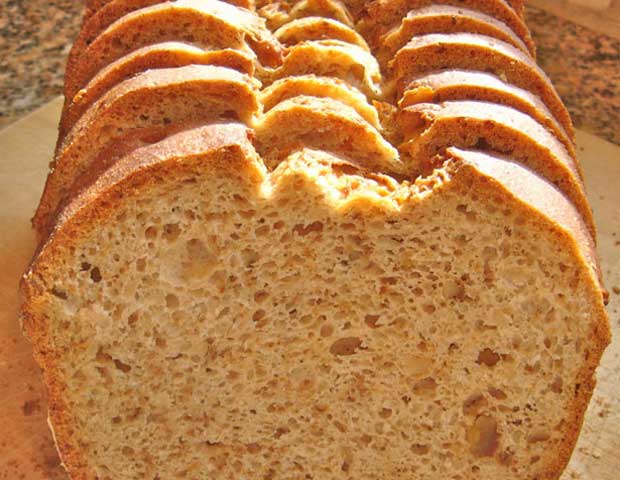 The days have been long and cold and filled with snow and ice here ... 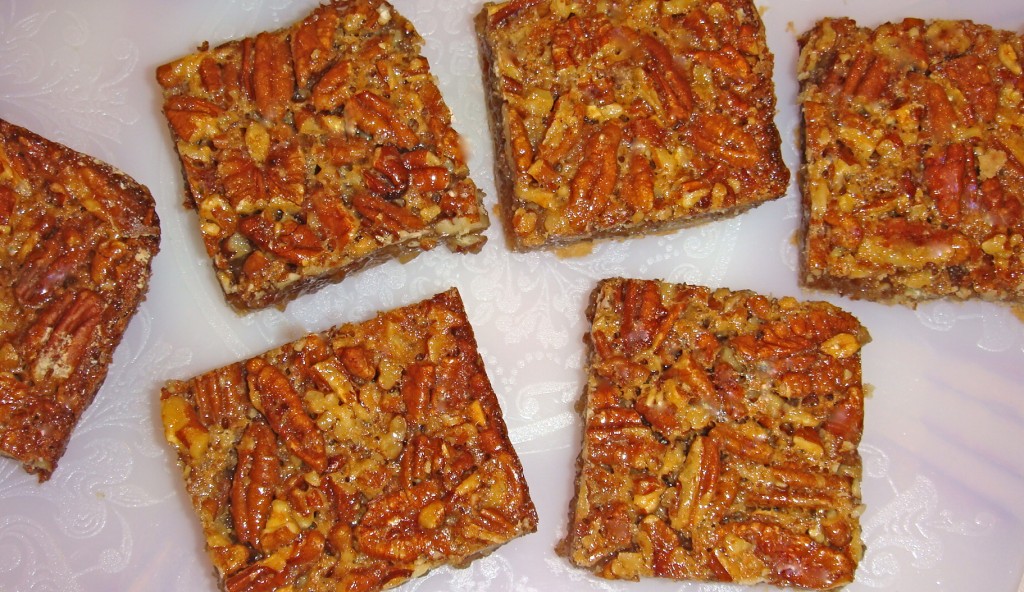 I meant to write about my recipe for pecan pie bars at the beginning ... 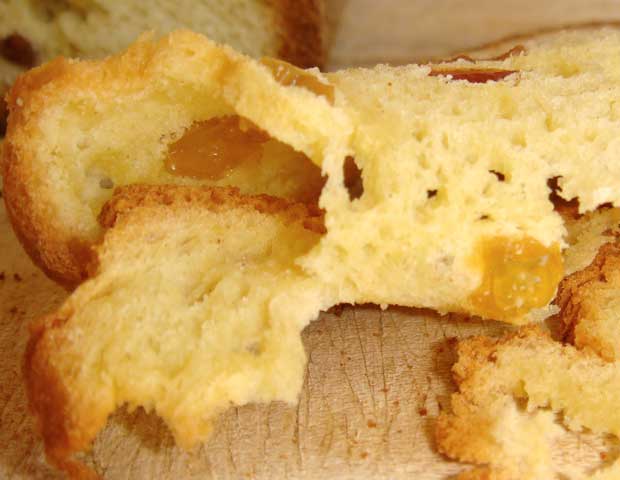 Subtitle: and why it's not good to bake when you are in a rush ... 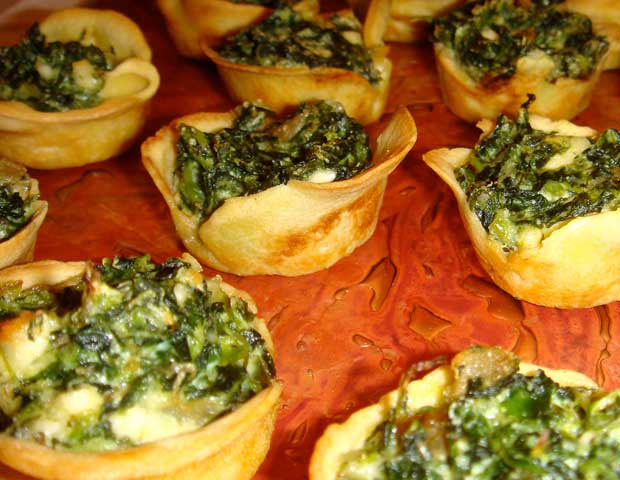 Thanksgiving - the big enchilada of all cooking and eating holidays is over, but ... 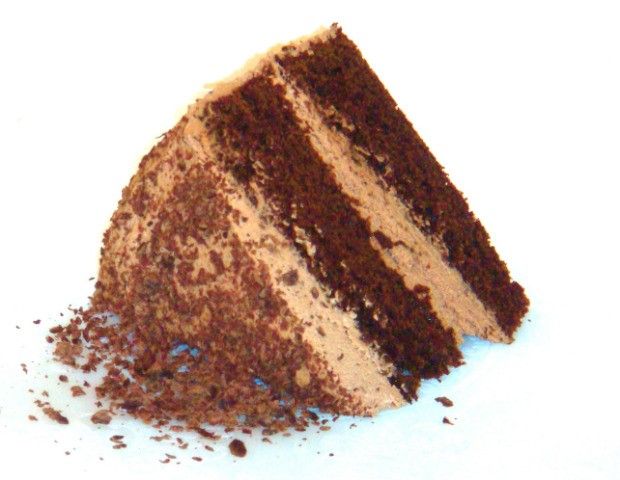 After five cold, damp days without electricity, heat, phones, and Internet, I will never ... 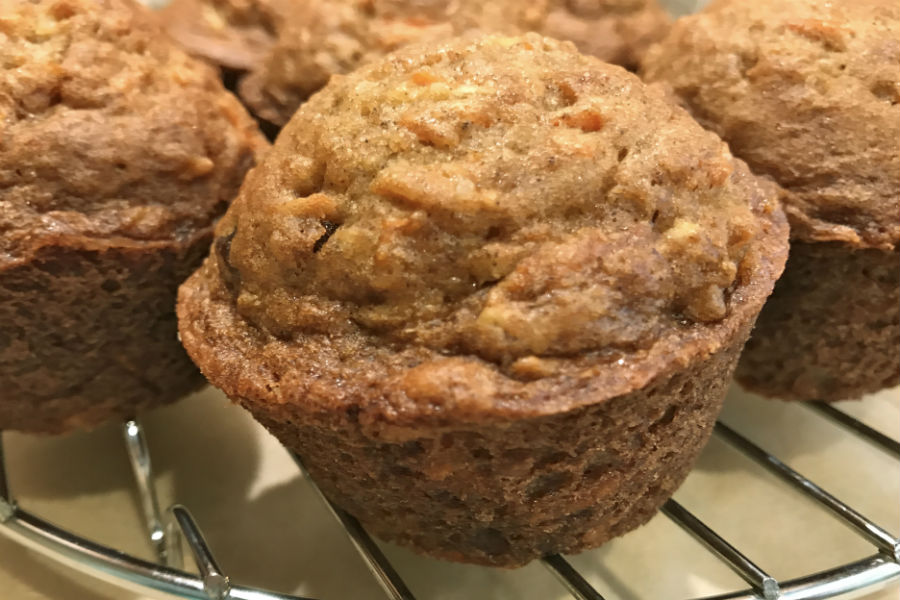 Many years ago, my friend Marilyn told me about how she loved to make Morning Glory Muffins for her family on Christmas morning. I remembered seeing recipes for them in food magazines at the time and they sounded really delicious. But in reality, whenever I considered baking up a batch, I’d end up making my less ingredient-laden carrot muffins. Recently though, Marilyn told me she needed to make this family favorite gluten-free. And you know what happened next. I put on my baker’s hat and got to work.

I started researching recipes and found they all circled back to chef Pam McKinstry of the Morning Glory Café on Nantucket Island. McKinstry created this produce-rich muffin for her customers in 1978. She laced them with fragrant cinnamon, and packed them full of apple, carrot, coconut, pecans, and raisins. When her recipe appeared in Gourmet magazine in 1981, it proved to be so popular that the magazine decided to print it again ten years later.

The rest, shall we say, is history.

Latest From My Gluten-Free Table 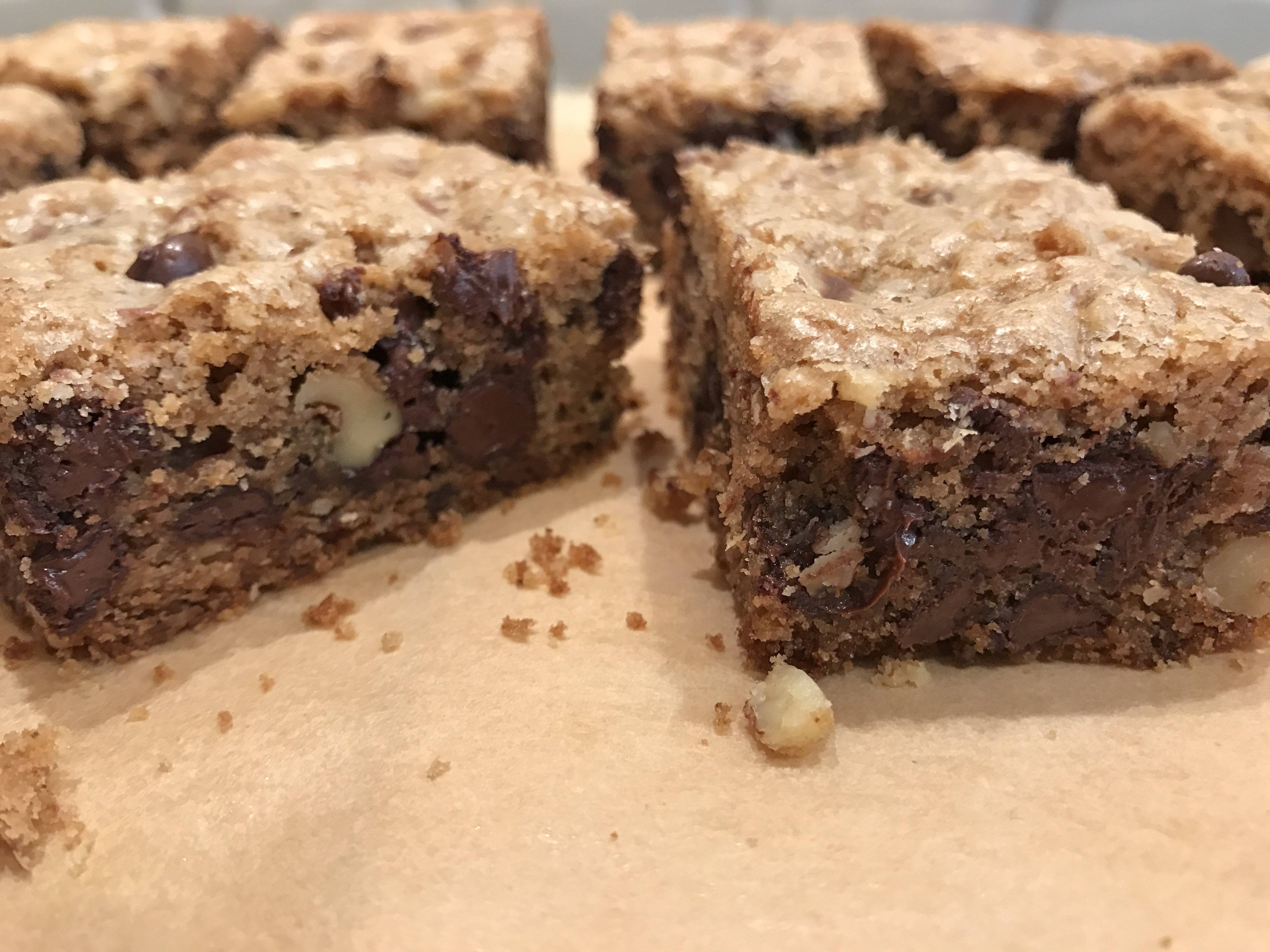 There’s a certain comfort to be had from biting into a warm, homemade blondie. The melt-on-your-tongue chocolate combines with each brown-sugar-laced bite to bring a smile to your face. And then the sweet walnuts show ...
Read More 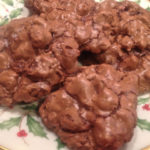 Sometime this past fall, a reader who uses my cookbooks asked for a bit of help converting her husband’s favorite drop cookie. The original wheat version came from the venerable cookbook, Maida Heatter’s Cookies, published ...
Read More 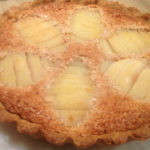 Pear Frangipane Tart is a classic French dessert that you’ll see in pastry shops all over France. Professional and home bakers there use either fresh or canned pears in syrup, and in reality, both ways ...
Read More 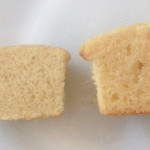 This week, I’m reporting on what happened when I gave Bob’s Red Mill Gluten-Free 1-to-1 Baking Flour my cupcake test ...
Read More 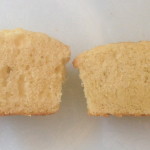 I wish I could go to a supermarket and buy a bag of gluten-free flour mix that’s really a no-fail, no-compromise alternative to wheat flour. I try to have ...
Read More 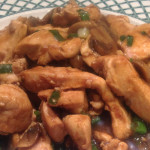 Welcome to My Gluten-Free Table. It will give you a taste of life in and around my kitchen. I'll share classic recipes for gluten-free breads, gluten-free desserts and lots more. Please join me!